×
Latest News
2020-10-23 Stand a Chance to Win up to RM100,000 Cash Prize with Hada Labo 2020-10-10 Mentholatum’s Melty Cream Lip 2020-10-06 New Drinks At Gong Cha for Matcha Lovers 2020-09-24 Sports Direct Opening at Sunway Big Box Johor 2020-09-18 CITTA Mall and 1 Mont Kiara Launch Digital Platforms
Hi, I must apologize for the being so inactive in blogging recently as I am very busy with a lot of work 🙁
Anyway, as I mentioned in the previous post, MBO has officially unveil the newly renovated cinema at KSL city mall, Johor Bahru! Continue to read the post to find out more information on the event and what is new about the cinema! 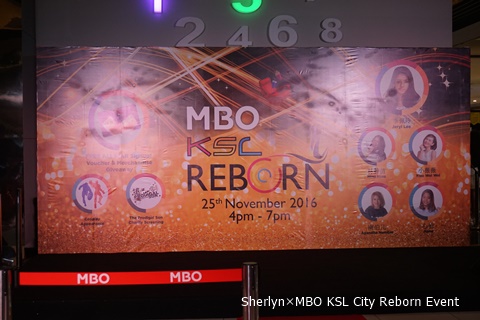 With its first opening in 2010, it has quickly become MBO’s top location in Johor State with 8 halls and 1378 seats. With the refurnished MBO cinema KSL city, its layout has been improved, with more open space lobby for waiting guests and enhanced counter service. 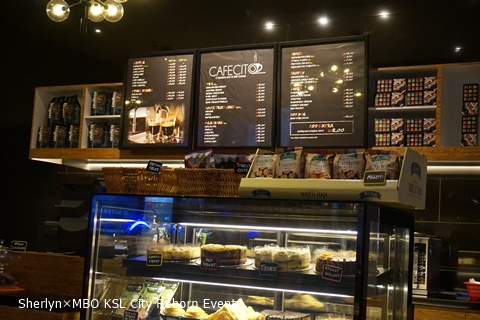 These include the new F&B outlet Cafecito plus a bigger concessions stands with the delicious MBO Cinemas popcorn and improved air conditioning in the lobby. It is further accentuated inside the halls which have reupholstered seats with black faux leather, electrical panels, wiring as well as brand new washrooms. 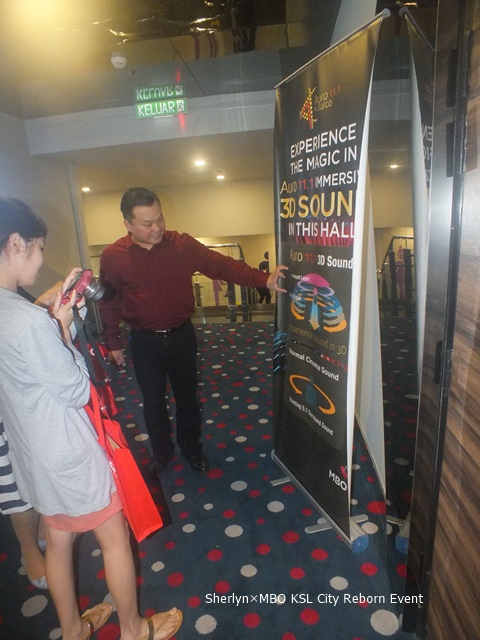 Without further ado, let’s have a look at the event. 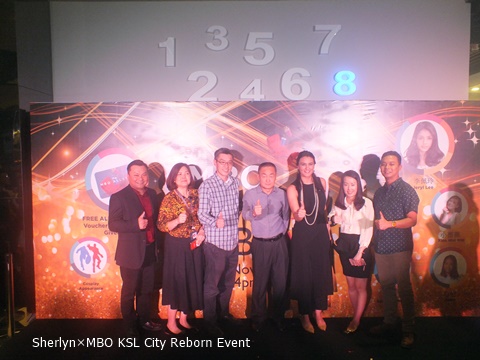 This is the second refurnished cinema with the new concept after MBO The Spring, Kuching. In the pipeline are MBO Setapak Sentral ad MBO Subang Parade which will be completed before Chinese New Year 2017.

I hope you enjoy reading 🙂

Sherlyn blog provides a range of lifestyle events coverage, sharing with you the latest insights of beauty products and fashion highlights.

Althea’s Birthday Celebration
Sherlyn Goh 2016-07-19 2 Comments
Hello. People usually ask me where I buy my Korean makeup and here I am to share a good news...

Segamat Rural Placement
Sherlyn Goh 2014-05-22 0 Comments
Hello! I went to Segamat for a rural placement program for 2 weeks!Segamat is a small town in Johor state...