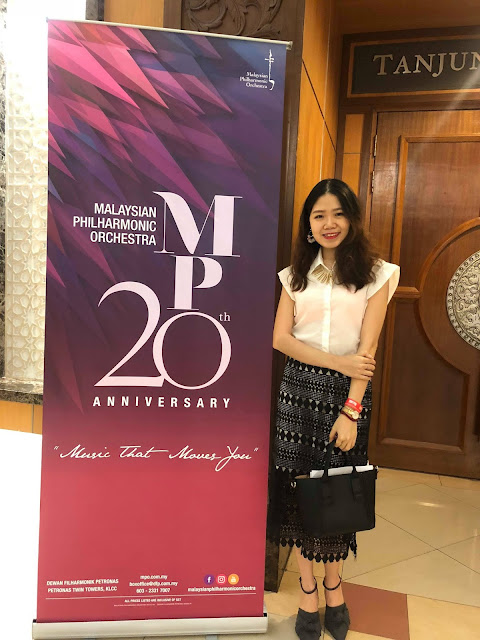 Do you agree with me that the most meaningful thing in this world is to educate, engage and empower the community? Johor Arts Festival has been doing it for the past 15 years and they are still doing their best in shaping the soul of the community through ARTS.
Festival director, Suzie Yap said that The Johor Society for the Performing Arts (JSPA) which organises the festival yearly is extremely proud of its achievements throughout the years. She thanked the community, the government and private organisations for their support and hoped that they would continue to do so in years to come.
“Fifteen years ago, when we started this, we reached out to as many schools as possible and we managed to plant the art-loving seed in them. Now, they keep coming back to our festival. They bring their friends, their spouses, their children and slowly the art community grows,” she said during the launch of the 15th Johor Arts Festival (15JohorAF) held at the Persada Johor International Convention Centre on Sept 3. 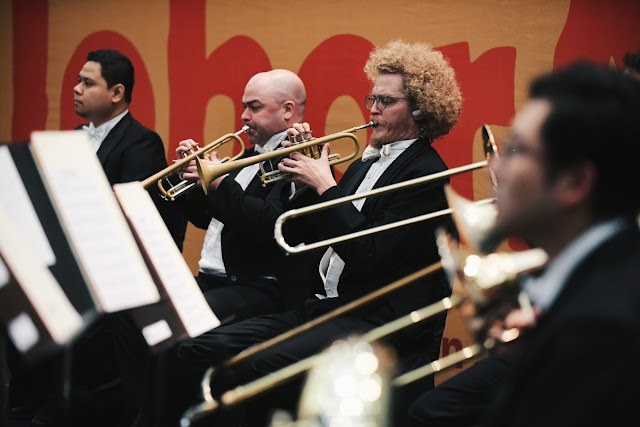 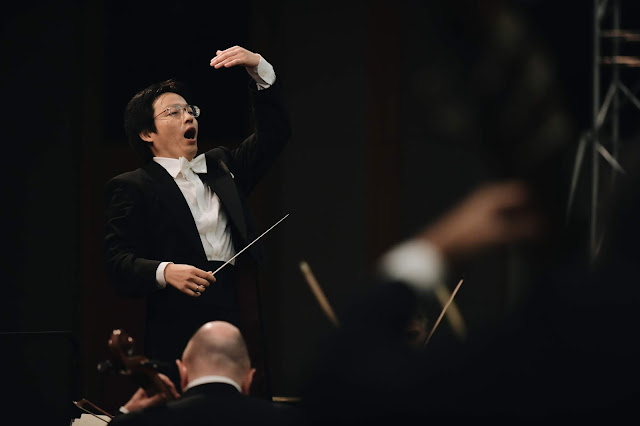 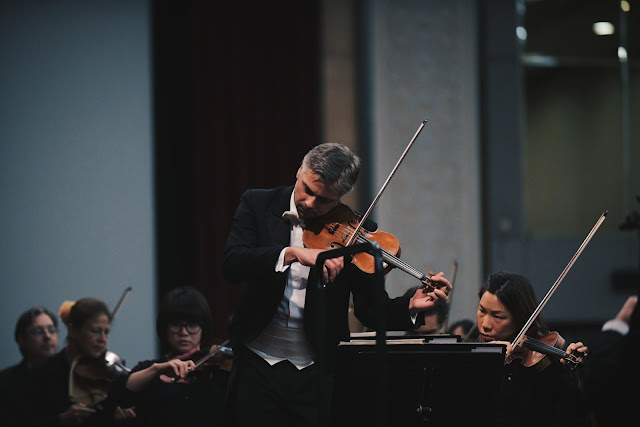 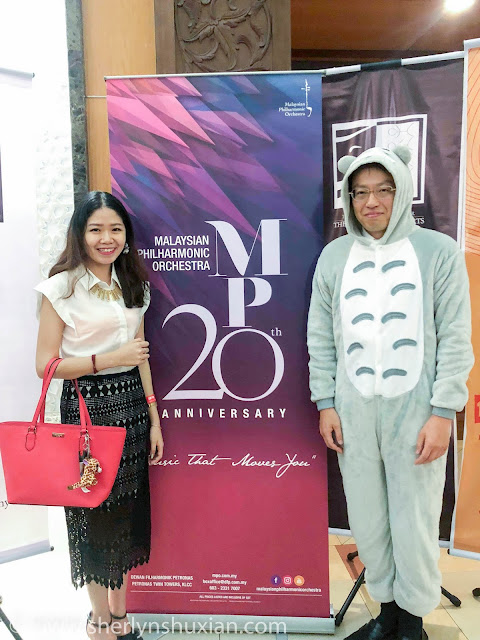 I enjoyed the 2 hours performance very much and had the chance to take picture with the conductor in Totoro suit! My emotions flew with the performance from the melancholic, tragic and sadness from the Symphony No. 40 in G minor, K550 to the fantastic worlds of Hayao Miyazaki. 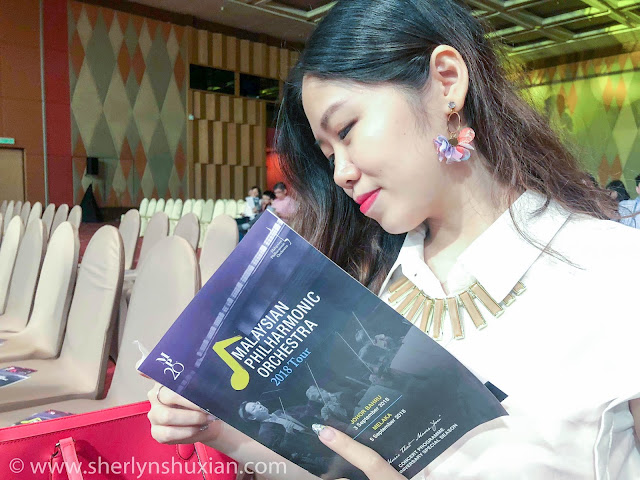 15th Johor Arts Festival
Date: Sept 1 until Sept 23
There will be an array of performances which includes,
a stand up comedy show by Joanne Kam,
a big band jazz performance called Tarakucha! by Sean Ghazi and Ida Mariana,
Listen Differently: Vision String Quartet
Perspective; the Runway 2018,
(Ps: You can read my post on Perspective 2017 if you haven’t)
forums, exhibitions, film screenings and many many more.
For more information, log on to
Website: www.jspa.org/15johoraf
Facebook: JSPA’s Facebook page.
Till we meet again,
xoxo

Sherlyn blog provides a range of lifestyle events coverage, sharing with you the latest insights of beauty products and fashion highlights.

Shapee Overnight Sanitary Panties
Sherlyn Goh 2021-07-14 0 Comments
If you are a woman, you surely will experience pad rashes, leakage during your week of menses or postpartum period....

Reasons Why Everyone Loves Althea’s New Skincare Line- Bare Essentials
Sherlyn Goh 2018-03-25 0 Comments
As much as I love makeup, great makeup starts from great skin. Korea is undoubtedly famous with their 10 steps routine....